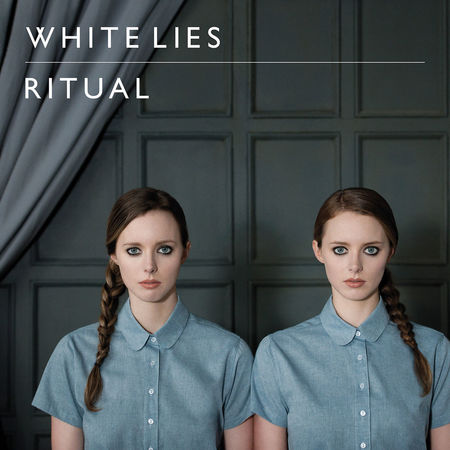 White Lies have announced details of their new album, Ritual, to be released through Fiction Records on Monday 17th January 2011.

The 10-track album, produced by Alan Moulder (Smashing Pumpkins, My Bloody Valentine, Nine Inch Nails) at the Assault & Battery studios in London, will be preceded by a single, Bigger Than Us, on January 3rd.

Their debut album, To Lose My Life, was released in January 2009 selling just under a million copies worldwide. The UK number one album scooped both ‘New Band of the Year’ accolades at the Q and Mojo awards and a number 2 slot in the NME reader’s ‘Album of the Year' poll. 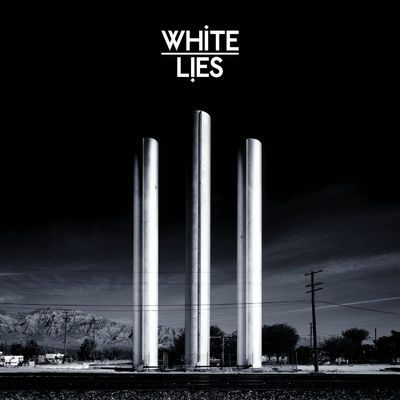 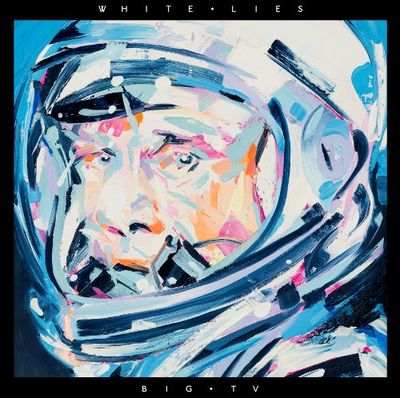