To arrive at this album, the acclaimed artist and songwriter has come a long way – both experientially, musically and philosophically. Musician, composer and producer, Nick’s work pushes boundaries in songwriting and sound, music both traditional and experimental, acoustic and electronic. A founding member of the award-winning British collective Portico Quartet, he left in 2011 to concentrate on his own material. Once solo, he released the Mercury Prize nominated debut album First Mind in 2014, and 2017’s celebrated Wake Up Now, along with a number of EPs. On New Mythology, our shared humanity becomes common sense and this humanity and the natural world are enmeshed. The possibility of flourishing futures becomes real. The album explores the vulnerability of the everyday human experience; becoming a father, sickness and death, navigating the pandemic, but also Nick’s journey to compute the scope and scale of his feelings: an attempt to embody the personal all the way to the planetary – and grasp their true inseparability. ‘Star Nation’, and ‘Begin Again’ - released during the pandemic - both sow the seeds of this interconnected space.

New Mythology was recorded during the pandemic in Paris with renowned producer Renaud Letang [Manu Chao, Feist, Connan Mockasin] at Studio Ferber – which miraculously remained open whilst the city was in lockdown. Nick also credits his friends and family, teachers past and present who’ve helped him arrive at this point – from mentors like the Polynesian ambassador and elder Aunty Ivy, the life’s work of Thich Nhat Hanh, Thomas Berry’s collection of essays evening thoughts and Mac Macartney’s book The Children’s Fire. Further inspiration Nick credits to his beloved homeland of Britain, his ever deepening kinship to the land, ancestors and the living world . Now, Mulvey finds himself at the precipice of change and is ready to share his raw musings with the world. 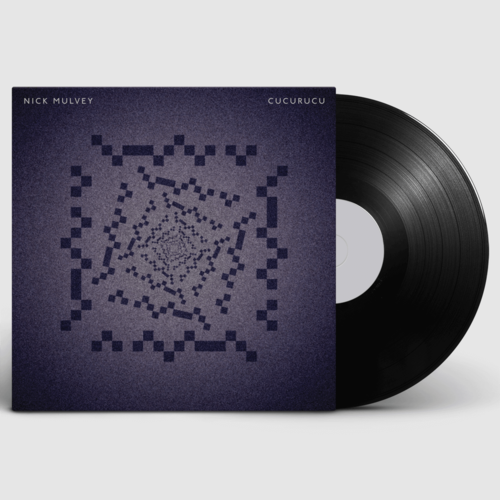 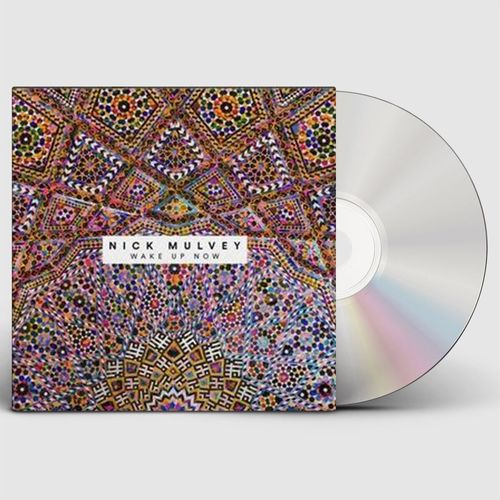 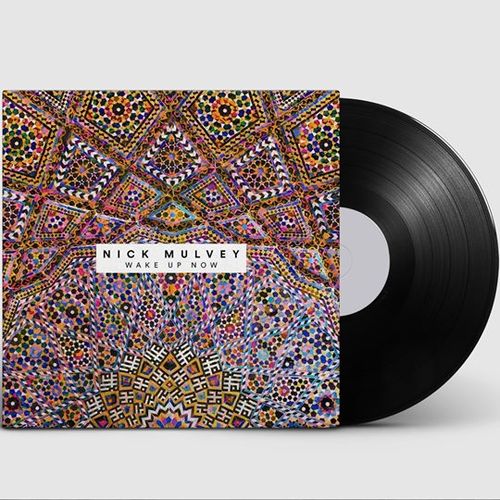 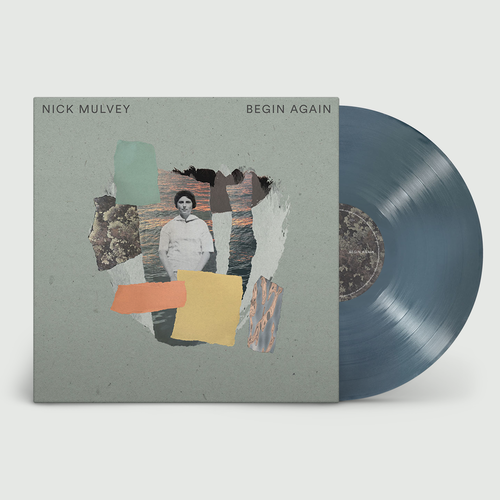 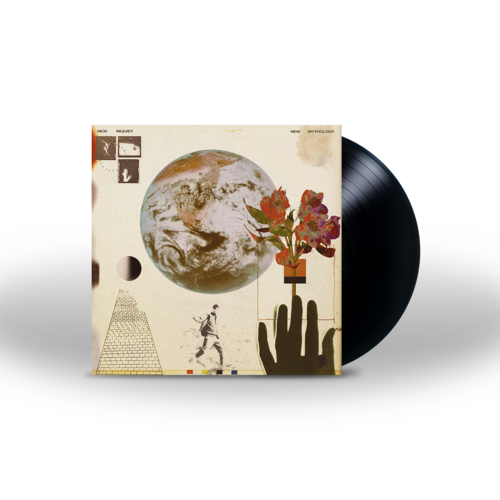 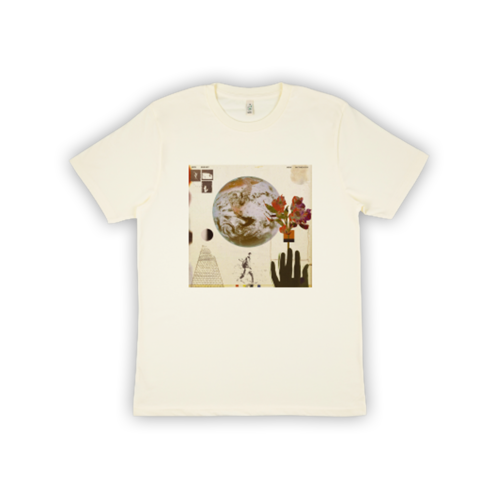