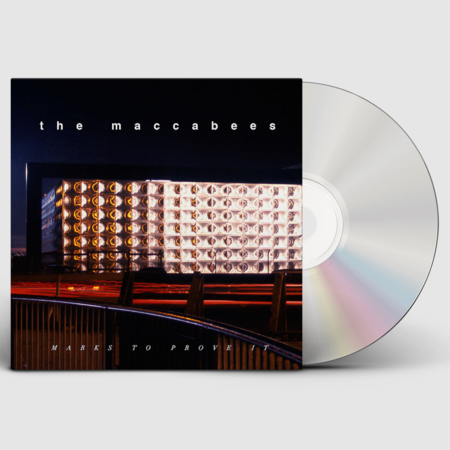 Marks To Prove It CD - The Maccabees

Produced by Hugo White, The Maccabees and Laurie Latham, ‘Marks To Prove It’ is the work of a band in their prime. Drawing from their previous albums and experiences, the new songs are not just fuelled by a new found confidence, directness and power but also infused with emotion, highlighted by the addition of female vocals to bring the songs to new emotive heights.

Recorded at their own Elephant Studios, the album encapsulates the urban feel of their local neighbourhood. The artwork, a striking photograph of the Faraday Memorial on Elephant & Castle roundabout taken by David Busfield, provides the perfect visual extension of the album’s intended association with the area in which it was made.

What has gone before are three albums that have seen The Maccabees grow into one of this country’s best and most original bands. This album will not only be adored by their growing legion of fans but will also attract a whole new audience. Quite simply, ‘Marks To Prove It’ betters their best and is nothing short of remarkable.

More from The Maccabees 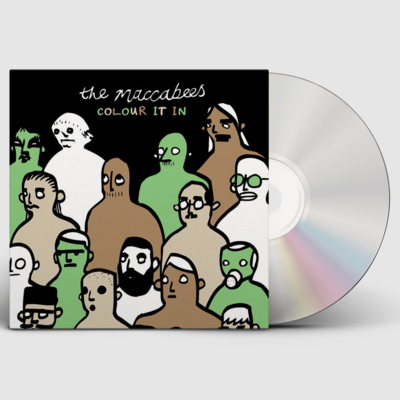 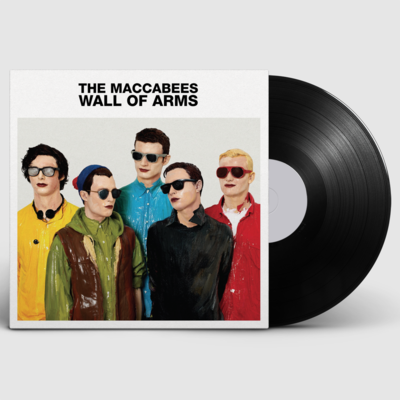 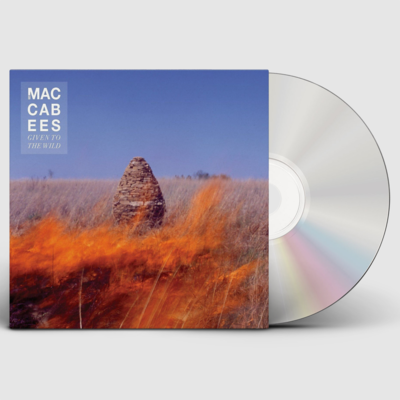 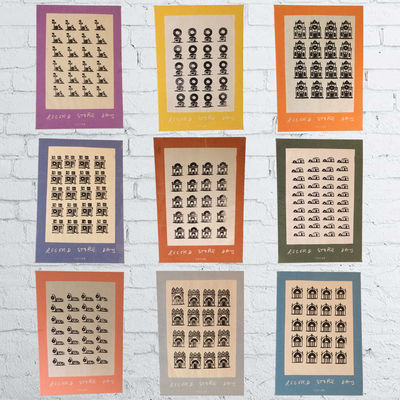 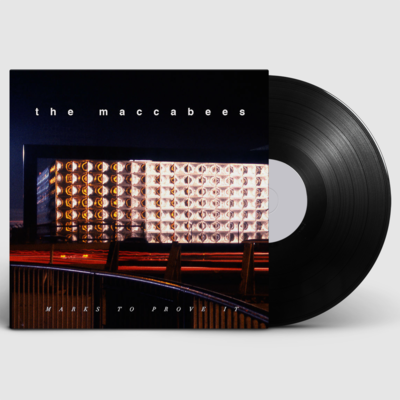